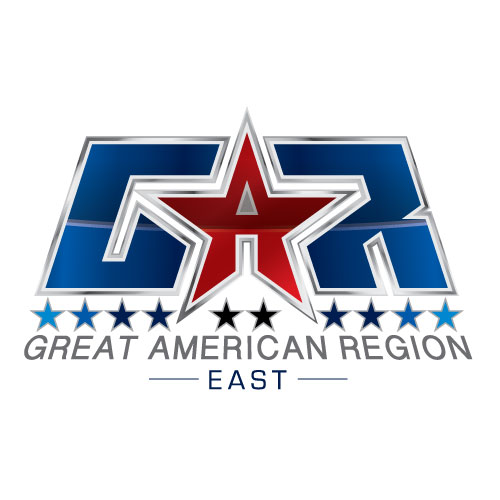 Player of the Week

Glombowski was nearly perfect at the plate in the series against LSSU this past weekend. Playing in all three games, she went 8 for 9 with two doubles and two home runs! The freshman outfielder racked up seven RBI's and four runs scored herself in the series. 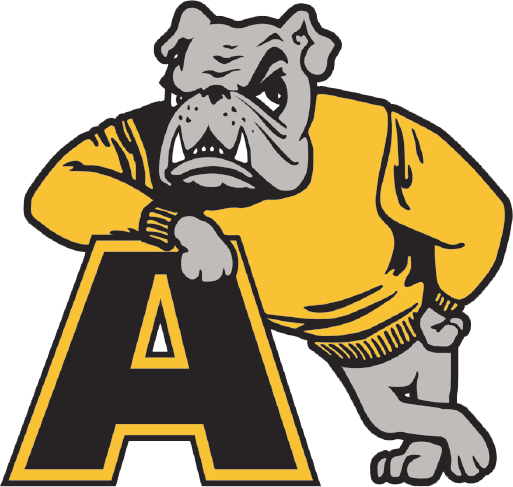 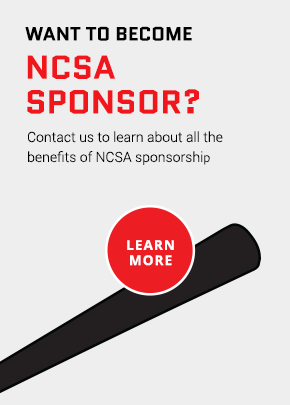 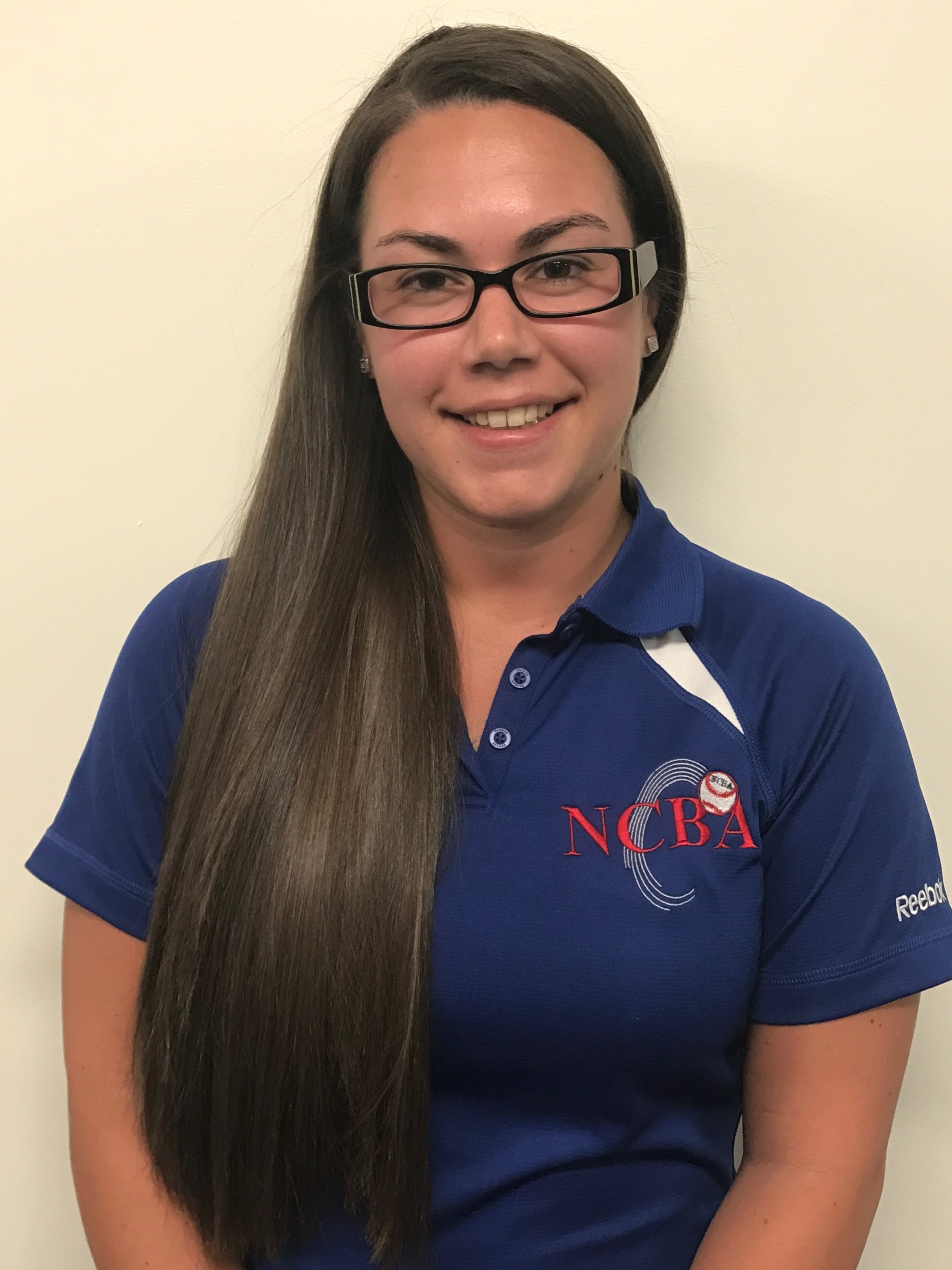