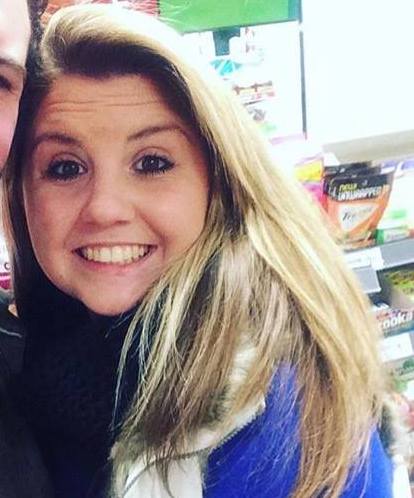 Jules' love of the softball diamond did not come easy, she was originally a baseball payer and at 10 years old found herself trying out for the local little league team in Newark, DE where her passion for the game really began. She was geared up and put behind home plate, where she instantly fell in love with catching. She continues to pass on her dad's wise words, "As a catcher you will always have a role, you have the opportunity to contribute to every pitch", and throughout her career held onto that quote, continually pushing to be a better leader on and off the field.
Jules attended the University of Delaware and was a member of the UD Club Softball team for five years, including one year as a graduate student. She served as Vice-President her junior year and President her senior year, and prides herself on being apart of such an amazing culture where she has met some of her best friends. During her years on the team, the UDCSB team was regional champions twice, and lead the team the furthest they had even been her senior year, ranking 6th in Nationals. Jules developed a love for the National Club Softball Association and jumped at the opportunity to become involved on the diamond in a different way.
Jules graduated with her Bachelor of Science in Human Services and a minor in Disabilities Studies in 2016, and completed her Masters of Public Administration in 2018. With her degrees she hopes to someday assist in the movement of revamping long term care services and the lives of those in the geriatric community.
"Being a member of the UDCSB family has molded me into the person I am today. I enjoyed my five years doing what I love, with who I love and I hope through my time as a regional director I will have many opportunities to connect with even more passionate players like the ones I have encountered throughout my duration on the diamond thus far."
Sincerely,
Jules Emory
North Atlantic Regional Director