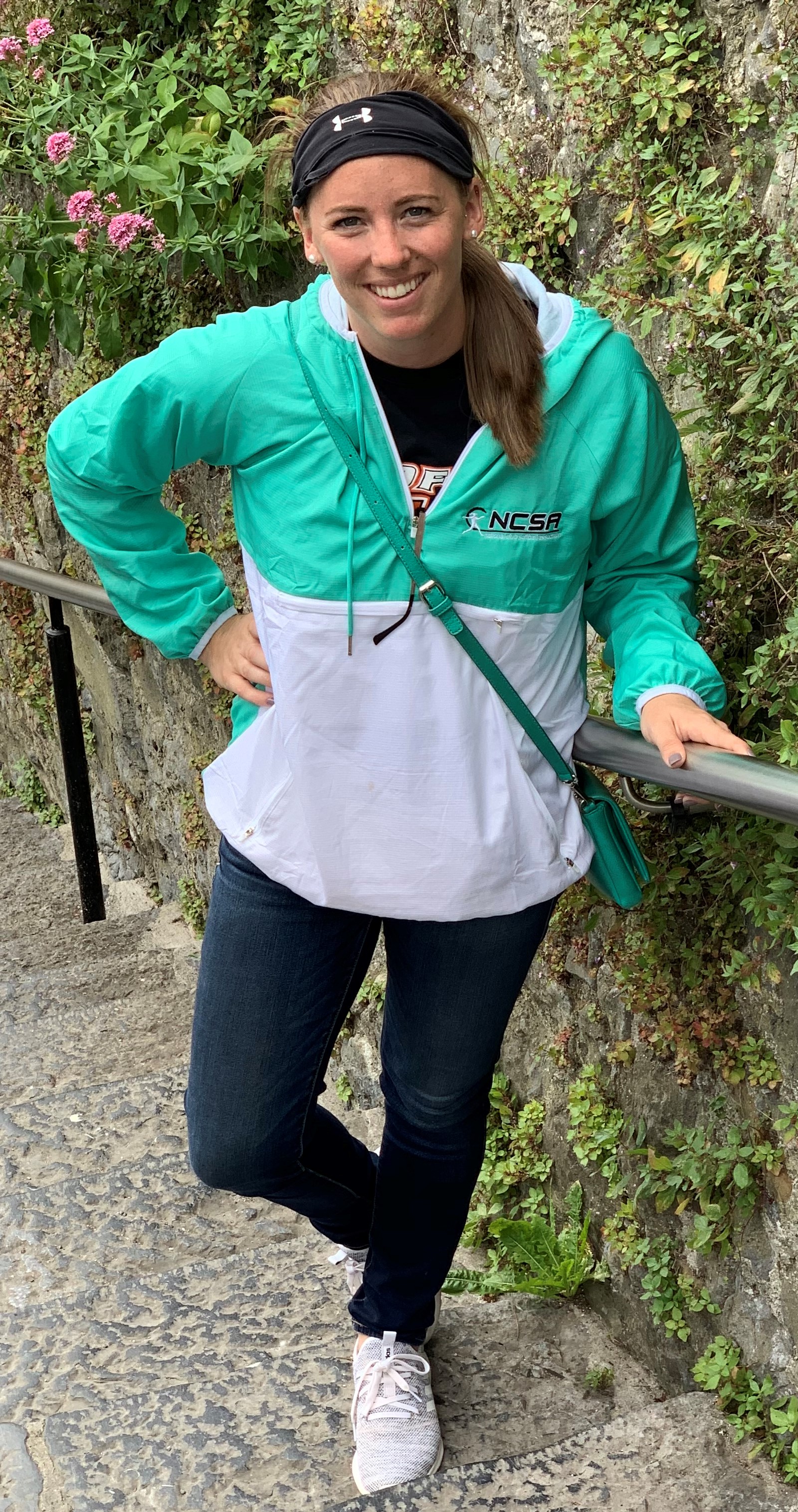 Sami was raised in the small town of Woodville, OH and attended Woodmore High School where she lettered in softball, basketball, and golf.  Lettering all four years in softball, she helped lead the team to the state tournament her senior year, while also earning All-State honors and Conference Player of the Year.

Following high school, Sami continued to play softball at Belmont Abbey College where she served as the starting pitcher and outfielder for the Crusaders.  After an injury at the end of her second season, she decided to transfer to the University of Kentucky to better pursue her education.  Missing her first spring of softball in nearly 12 years, she founded the club softball team at Kentucky. Kentucky joined the NCSA in her senior season, where they placed first in the Great Lakes South conference, and received an at-large bid to the 2014 NCSA World Series.  Sami graduated from the University of Kentucky in 2014 with a Bachelors Degree in Biology. Sami now lives in Cincinnati with her Husky/Lab mix, Pegasus working as a Pharmaceutical Sales Rep.

“I’m so happy I decided to transfer to Kentucky, and had an opportunity to keep playing with club softball.  Club softball allows a perfect balance of education and competitive softball. It helped me fall in love with the game again, and I was able to meet some great people along the way.  My goal is to use my experience at Kentucky to help other teams have just as much fun!”